At the end of December 2018, the court in Munich and Germany banned Apple from selling iPhone 7 and iPhone 8 models, ruling that these phones infringed on Qualcomm’s copyright. Qualcomm filed a lawsuit against Apple for using a company license to save battery power during recording and signaling. The chip maker said the iPhone models use Intel modems, with chips manufactured by Qorvo violating the copyright.

Apple has been banned from selling iPhone 7 and iPhone 8 in Germany since that time. The phone company sent an appeal, but Qualcomm quickly deposited 1.34 billion euros in replacement, completing legal procedures for the German court to enforce the decision on December 20. So Apple had to withdraw all iPhone 7 and iPhone 8 models at the store so far. 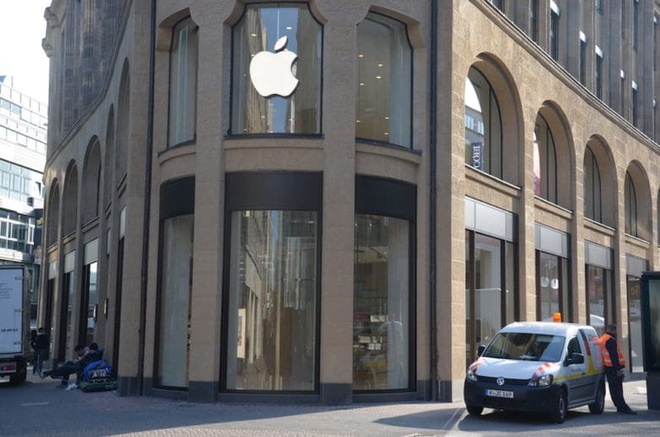 Although these are all a few years old smartphones, they still play an important role as Apple’s mid-range devices in Germany. After Apple launched the 2018 iPhone, the iPhone 7 became Apple’s cheapest phone to be sold. The new iPhone models are not as well received as expected, making the iPhone’s revenue in the last quarter lower than forecast by 15 percent.

It is not clear whether Apple will continue concessions to Qualcomm in other countries. In addition to Germany, Qualcomm also makes Apple banned from selling 7 iPhone models in China. The two companies also had a hearing before the US Federal Trade Commission on copyright issues. Apple’s argument is that Qualcomm has calculated the price of the license to be up to five times higher, while Qualcomm will not give in because it believes Apple owes billions of dollars in royalties.

The Best Tech Gadget for All Budgets to Use Every day

View all posts by Esther Williams →