Apple has always been the center of attention in the technology industry, in part because it has many controversial decisions. In 2016, the company announced its first pair of wireless headphones called the Apple AirPods, and the product was immediately mockingly merciless.

The market now has no shortage of wireless headphones, so why do people choose AirPods to be ‘victims’ of jokes? The short answer is ‘Design’. This pair of headphones has a very strange design, like a regular Apple Earbuds pair, but cuts the cord only! As a result, the headphones have a very long wing, which doesn’t really look as beautiful when worn.

Along with that, this is a pair of Earbud headphones, not according to the Inear headphone trend of the market. Inear headphones have ear cushions, which go deep into the user’s ears to create a sense of comfort, as well as cling to not slip out.

AirPods are the exact opposite, only sticking to the user’s outer ear, so just shake your head very hard to fall off. The situation is worse when with the normal Earbud headphones, users also have wires to keep, with AirPods, if falling off the road, the risk is high that ‘one will not go back’. 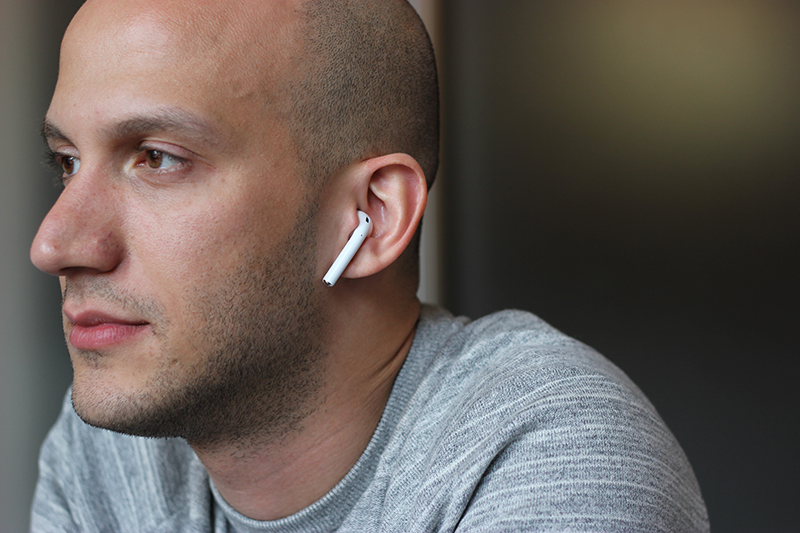 But back to 2019, there is no shortage of people using AirPods, whether it is iFan or not. Not only that, this product seems to have become a ‘symbol’ of the rich. Diana Ross singer used AirPods, actor Kristen Stewart was also seen using this pair of headphones. Those who watch TV can also see AirPods everywhere, on the ears of the most famous characters, from football players, actors, singers…

People who use AirPods – do not know whether to tell the truth or just play jokes – always post articles to criticize those who still use pairs of wired headphones. Mr. Will Kellogg posted an article on Twitter, saying he was “ashamed” because he still uses wired headphones so far. In New York, people here wear proud AirPods, now they are no longer a music product but become a fashion accessory.

The Best Tech Gadget for All Budgets to Use Every day

View all posts by Esther Williams →